I’ve been experimenting with using images and minimal text to communicate ideas with Instagram where my address is @billdrakecultivatorshandbook. I thought I would give it a try here and hope that you think it succeeds.

This is a simple proposal to save the lives of smokers who are HIV/AIDS patients that are now being lost. 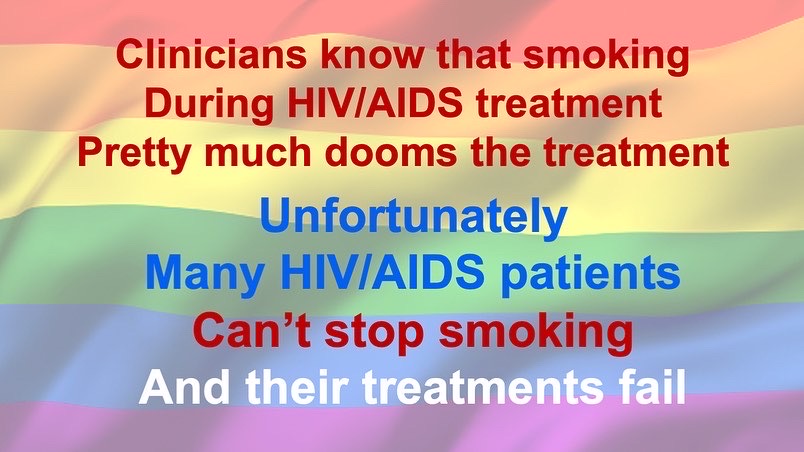 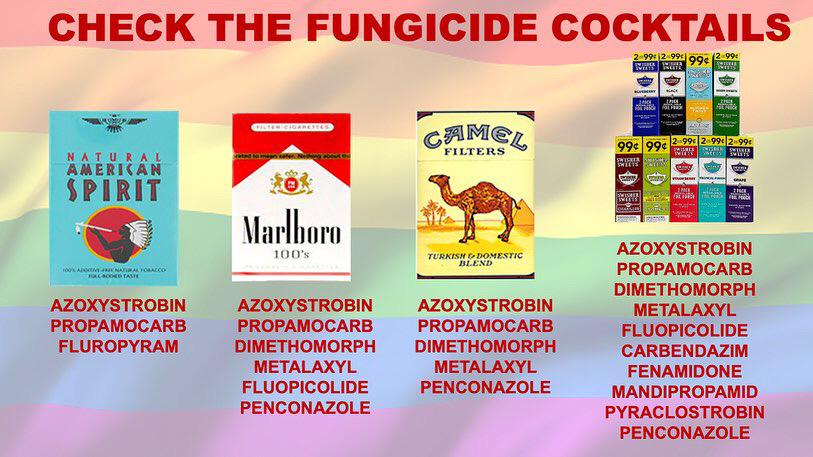 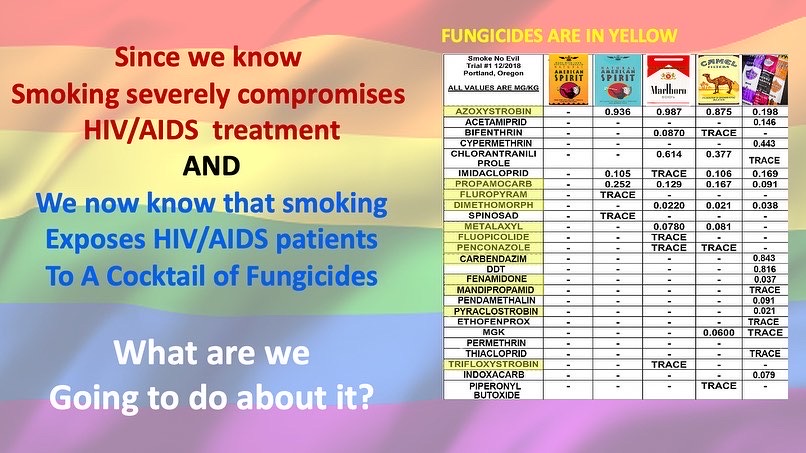 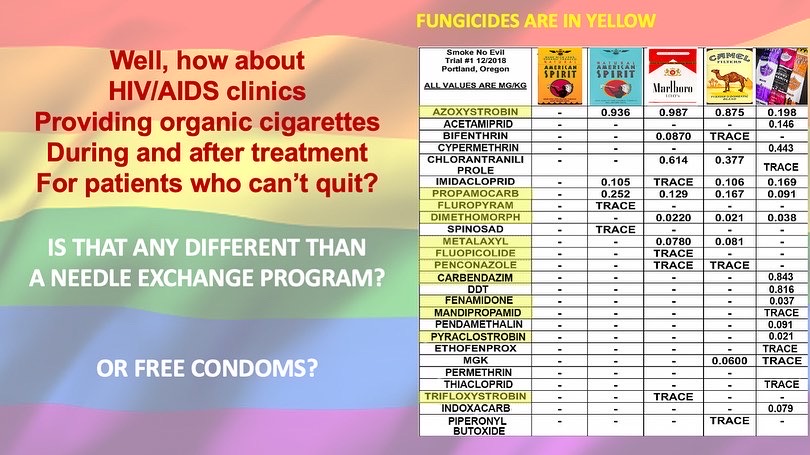 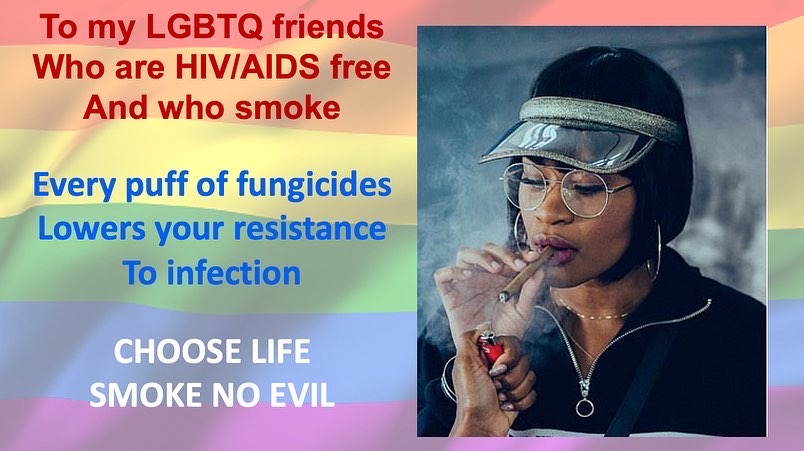 Want to consider the hard facts and documented evidence for yourself? Read “Smoke No Evil”by clicking here.

Just published by a government health agency for the first time in over 50 years.

When I was a child I moved around the world with my military family, always traveling by ship in the days before aircraft could cross oceans. I would spend hours on deck writing messages, sealing them with candle wax in bottles I snagged from somewhere on board, and then consigning them to the sea knowing in my heart that they were on their way to someone, somewhere who would read them. Sometime replies arrived at my grandparents’ house years later, and they would forward them to me wherever I was living. From these contacts I developed pen-pals who I stayed in touch with for many years. I was fortunate to develop, very early in my life, a sense of the network that invisibly but seamlessly connects us all. Thank you for picking up this message in a bottle, dear reader. We are all here together. View all posts by panaceachronicles