This post is going to be short because the information is simply what it is.

The Nazi companies who experimented on human beings to develop nerve gasses in WWII concentration camps are the same companies drenching tobacco crops worldwide in 2021 with concealed nerve poisons and reproductive toxins while blocking any government regulation, oversight or research of any kind on the health impact of inhaling these pesticides by smoking tobacco products.

These Nazi enterprises have not only not gone away, their programs and agendas are proceeding without interruption. One of them is the largest pesticide manufacturer in the world, Bayer’s “Crop Science” megalith.

Journal of the History of Neuroscience

“This article explores the toxicological and physiological research into the mechanisms of action of these novel nerve agents, and the emergence of military research objectives in neurophysiological and neurotoxicological research. Recently declassified Allied military intelligence files document secret nerve agent research, leading to intensified research on anticholinesterase agents in the peripheral and the central nervous system.”

Anticholinesterase agents – which includes the Organophosphorous and Carbamate pesticides. Nerve poisons. As found contaminating almost every cigarette and tobacco product brand in the US and the rest of the world. Not DDT – it acts differently on living beings. These nerve poisons were developed to finish the job that agents like DDT only began, once insects got tougher and even DDT didn’t do the whole job. From the “Green Revolution” through “Better Living Through Chemistry” all in a straight line from Nazi Germany’s emperiments on human beings. You can get an idea of what the Tobacco industry would up doing with all that Nazi ‘research’ by looking at a few bits of the surviving evidence from industry publications before the mid-1970s ‘cleansing’ of the worlds publications on the topic of pesticides and tobacco products. Some of this fascinating early Cartel research on DDT in cigarettes can be found here  and  here  and here  and here and here.

Here is a German pesticide company executive bragging about how Phosphine, their updated version of Zyklon B performs in American tobacco warehouses today, with the full consent and support of USDA, EPA and FDA:

“Adhering to the dosages, concentrations, and exposure times recommended in the relevant CORESTA Guide No. 2 will ensure that all four life cycles of an insect (that is, egg, larvae, pupae, and adult) are reliably exterminated. Almost needless to say that rodents also perish during treatment.”

Insects and, needless to say, mammals too. And reliably exterminated as well. What an ideal gas!

So here’s an example of that Anticholinesterase “research” done by Bayer that has made them the most profitable pesticide manufacturer in the world. I found these cold bureaucratic directions in correspondence between Bayer and the Auschwitz camp commanders, bargaining over the price to be paid for delivering human beings for experimentation to produce the anticholinesterase gasses that would become the foundation of Bayer’s pesticide fortunes. Bayer is the biggest producer of pesticides in the world, by far. Guess how they got so big? They had a huge head start, helped along by the US military. This was after the US military knew about things like this:

From Bayer: “We confirm your response, but consider the price of 200 RM per woman to be too high. We propose to pay no more than 170 RM per woman. If that is acceptable to you, the women will be placed in our possession. We need 150 women.”

Apparently those negotiations went well, because this was sent from the same Bayer office to Auschwitz a few weeks later:

From Bayer: “The transport of 150 women arrived in good condition. However, we were unable to obtain conclusive results because they died during the experiments. We would kindly request that you send us another group of women to the same number and at the same price.“

quotes from: Auschwitz: A New History by Laurence Rees (in)

Do we imagine that these kinds of people are going to be bothered by the idea that their highly profitable pesticide businesses are quite likely (reliably) killing millions of smokers? Of course not – as long as they can keep it quiet there’s no problem with a few million dead. There never was, was there? All those huge Nazi enterprises, and the same kind of very efficient killers who ran them, are still in business.

The article above is a brilliant piece of investigative writing – imagine what the writer would have seen in that history if he had known the connection between Nazi human experimentation in WWII and today’s massive tobacco product atrocity. The good news is that with every new piece of information the full details of the indictment become clearer.

Finally, if you find you’re interested in knowing more about the connections between Nazi chemicals and American tobacco products, here are some links to my recent posts on the subject of pesticides and their impact on smokers – and their unborn children in many cases.

A radical “quit smoking” plan that will probably offend a lot of non-smokers but that could help a lot of Diabetic smokers quit hurting themselves without having to quit.

7 Million Smokers Dead Every Year; 50 Million Sickened and Crippled – how much of this is preventable?

This post links hard data on DDT in Swisher Sweets brand of little cigars, smokers by millions of young women, with peer-reviewed published research on pre-natal genetic damage to the baby

Any exposure to several of the pesticides shown to contaminate tobacco products are proven to have greater impact on babies with Latinx, African American, American Indian and Pacific Island genetics.

There’s nothing spontaneous if a young smoker loses her baby because the insecticides and fungicides in her cigarettes have interrupted fetal development creating ‘non-viable offspring’ doing to her what they are designed to do to bugs.

When a pregnant woman is exposed to DDT during a critical time window in her female baby’s development that female baby will have 4X greater risk of developing breast cancer if she is Black or Brown-skinned.

Once you know about the hidden pesticides communities can use existing toxic substances laws to ban the most dangerous brands and force compliance by the rest.

To round out this post, while an unknown proportion of the world’s 7 million smokers who die from smoking each year – not from tobacco – are directly attributable to Nazi chemical science applied to cigarettes. All the monstrous chemical companies that have grown rich and fat off those deaths are doing just fine. Then of course there are all those highly profitable Chinese and Indian companies so it isn’t just the Nazis benefitting from the fruits of WWII human experimentation. Was that the end of it? Let’s ask a few prisoners in China and India. 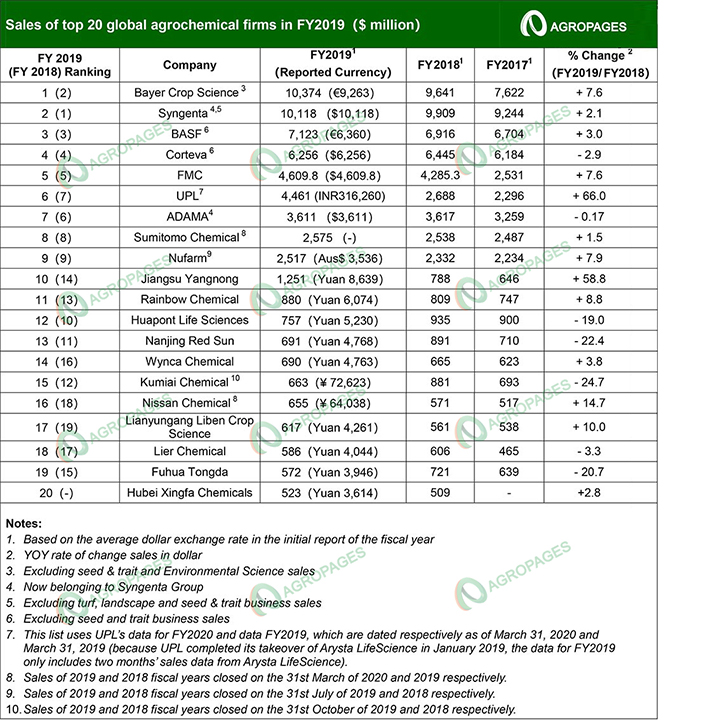 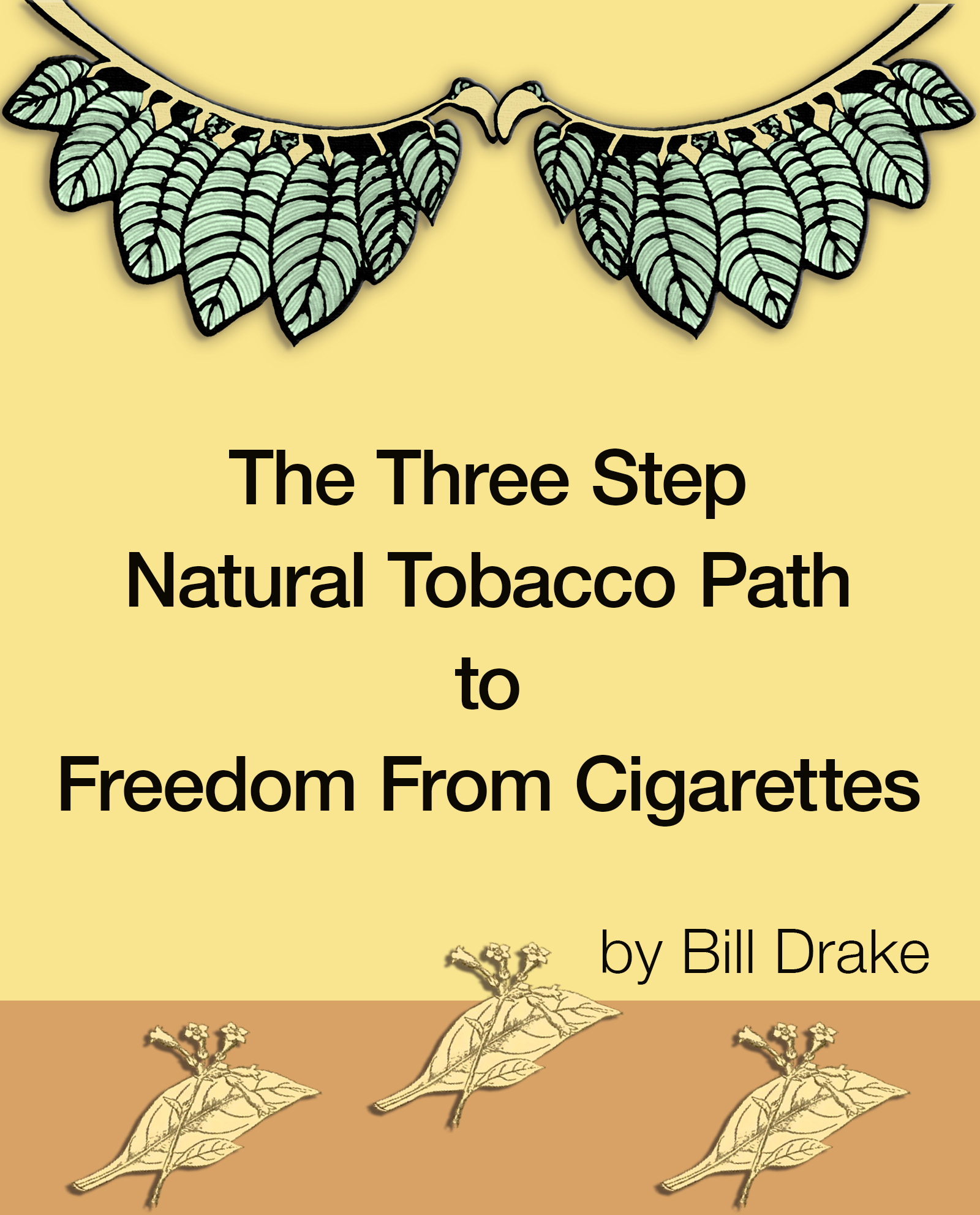 Techniques of Andean Coca growers in the 1800’s