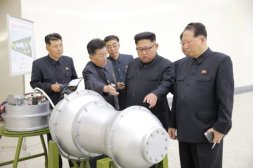 OK, so North Korea has a Hydrogen bomb and a small arsenal of ICMB missiles but, we are assured by all the experts, they don’t yet have the capability of fitting that H-Bomb into a re-entry vehicle that could survive the warhead’s downward plunge from space onto a US city. No re-entry technology – no threat.

That would be somewhat reassuring if we could also be assured that nobody could fit an H-Bomb (see Photo 1) behind the pilot’s seat in a small aircraft, say a Cessna (see Photo 2). 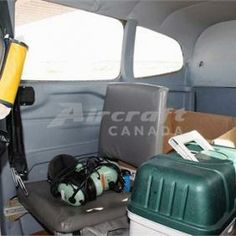 Seems pretty simple. Get a warhead the size of the one in Photo 2 by ship to oh, I don’t know, maybe Mexico, and then load it into a small aircraft and file a legitimate flight plan for, say, Los Angeles.

Then the volunteer pilot, beginning his approach into LA, would simply radio “Allahu Akbar” just before triggering the switch and vaporizing himself and all of LA.

So, who would get blamed for the deed?  How could anyone be sure who did it? Especially with that last radio transmission ringing in our ears. I doubt that even Jesus could decide who to nuke in retaliation, much less The Donald (invidious comparison definitely intended).

And, for anyone who might think that North Korea wouldn’t risk being found to be behind a plan like this, I’m quite sure the NK military is familiar with the concept of “plausible deniability”.

So, if the US were really seriously considering as possible the kind of an attack I am describing, we could have people at all the airports and airstrips in Mexico within range of the US, using fairly simple equipment to check every plane before it was given takeoff clearance. And of course we would have to have an automatic interception policy for any airplane that didn’t have a flight plan and an automatic shoot-down policy if any such aircraft didn’t follow directions taking it away from major cities to land in the desert under fighter aircraft supervision.

Hard to see any of that happening though. ICBM’s are so much more dramatic and newsworthy, and high-tech anti-missile missiles are so much more profitable for the US war industry to build, whether they work or not. Who cares about some little puddle-jumper aircraft coming in from Mexico? Probably just another load of Heroin. 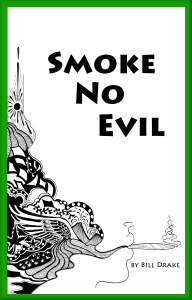 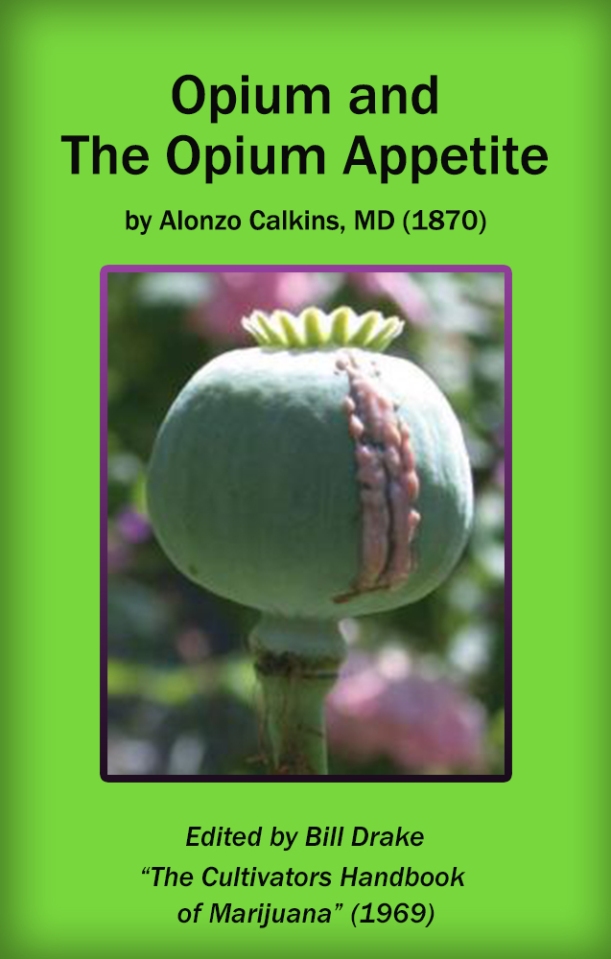